Unhealthy indoor air and persistent infections are the two primary causes of EAIs.

Many buildings that have had roof leaks, plumbing leaks or flooding become contaminated with moulds and bacteria. These produce toxins that are inhaled by occupants and cause illness.

While outdoor toxins also can make people sick, indoor exposures tend to be worse because the toxins are more concentrated in closed spaces.

Infections that are not completely cleared and remain in persistent forms or are reactivated are a second, significant cause of EAI. Just as the chicken pox virus can be reactivated and cause shingles, these infections can flare when a person’s immune system is already impaired by mold and the other biotoxins found in water-damaged buildings. When an individual is exposed to both infections and mould, the result can be severe chronic illness.

It is not yet known how many illnesses may be caused by environmental exposure.

What effect do environmental toxins have?

Exposure to triggers such as environmental toxins and infections can cause chronic inflammation in multiple body systems.

These triggers cause damage to the immune system, the brain, the heart, the lungs, and many other body systems. Exposure to triggers is cumulative and can, over time, become very debilitating.

An important part of addressing EAIs is to reduce exposure to environmental triggers and to help the body to expel toxic buildup. 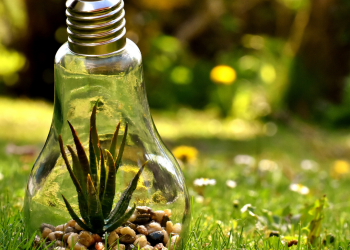 A person affected by biotoxins is more likely to become sensitive to chemicals and develop multiple chemical sensitivities (MCS). Likewise, a person who suffers from chronic Lyme disease is likely to become more sensitive to mould and other toxins found in water-damaged buildings. You can find out more about EAIs here.

What are the signs of an EAI?

Chronic exposure to harmful environmental toxins and other triggers interferes with the normal functions of your body and mind. It is not uncommon for children or adults with recurring exposures to mouldy indoor environments at home, work, or school to show multiple signs of an EAI.

There are many signs of an EAI, find out more. 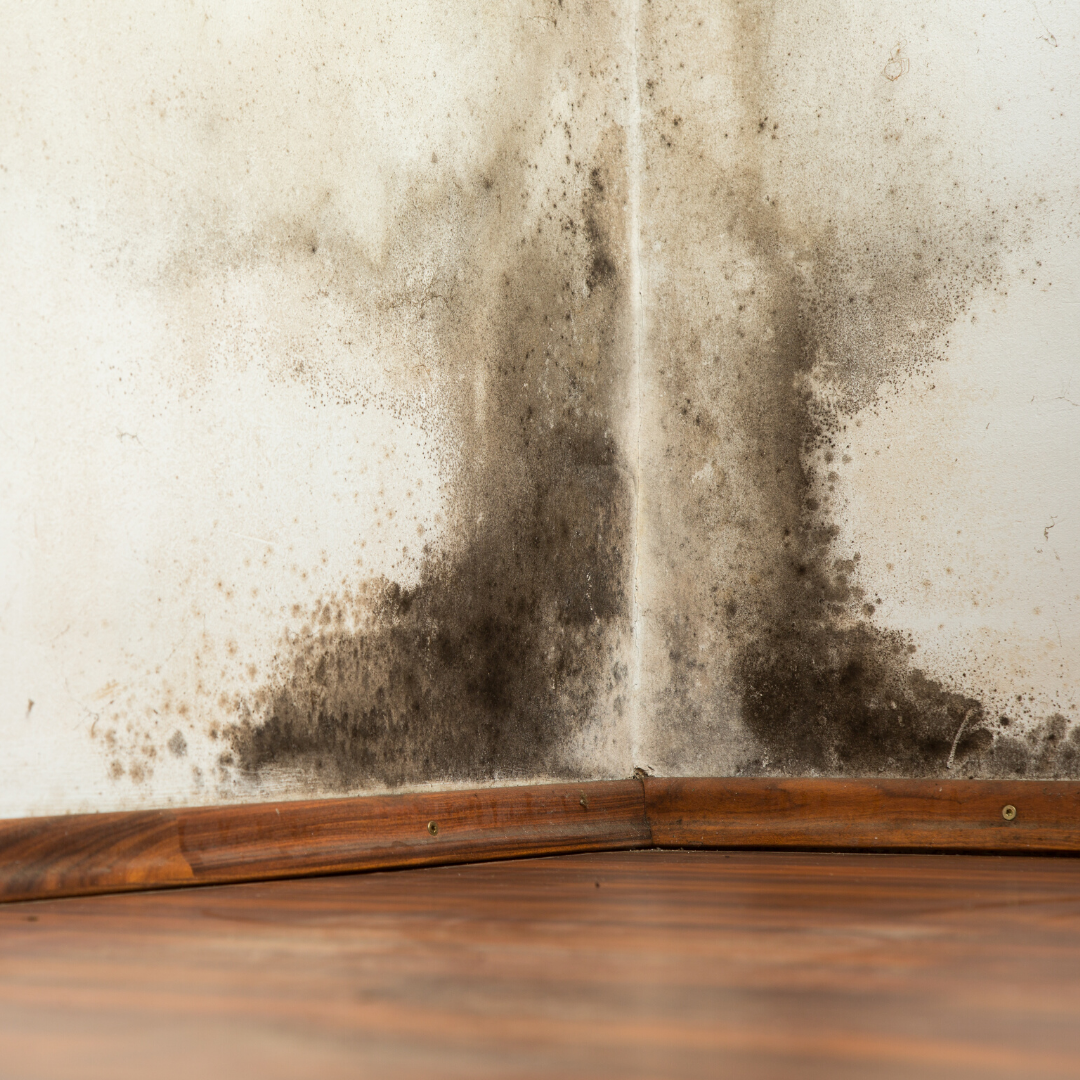 How do I know if I have an environmentally acquired illness?

If you are sick and tired a lot of the time, and doctors have found no cause for your symptoms, how you feel may be at least partly caused by environmental exposures. Ask yourself: